Before going on this trip, Big Sur was at the top of my list for weekend trips. I’ve been eager to go since reading The Dharma Bums by Jack Kerouac a couple years back. After some research, I found that November is the best time of the year to go to Big Sur because it’s not the peak season and won’t be as crowded and there won’t be any fog that’ll be blocking the famous highway 1 scenic views. I also looked through yelp to see which campsites were best rated. I wanted something that wasn’t in a high traffic area. In the end, we made reservations at a campsite in Pfeiffer Big Sur State Park for two nights.

I took these pictures with a Nikon digital SLR camera and I was disappointed that the camera acted up almost every time I tried taking some pictures, so I wasn’t able to take as many pictures as I hoped for, but here are some of the few that I liked. 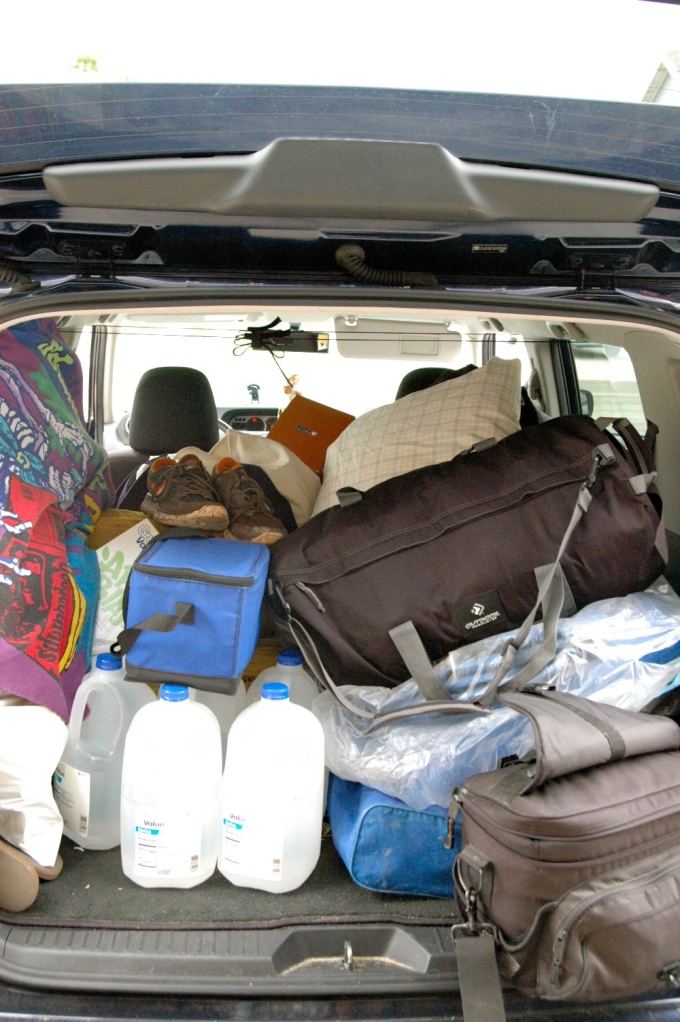 A week before the trip we found out that it was going to be raining the first night we were suppose to stay in Big Sur. We were pretty bummed about it because now we would only have one full day there with clear weather. We didn’t want to camp in the rain so we decided to book a motel that was about 4hrs into the drive up. We chose Morro Bay as our destination and ended up loving the small surf town so much that we stopped by again on our way back home.

A local book shop we found while walking Morro Bay. 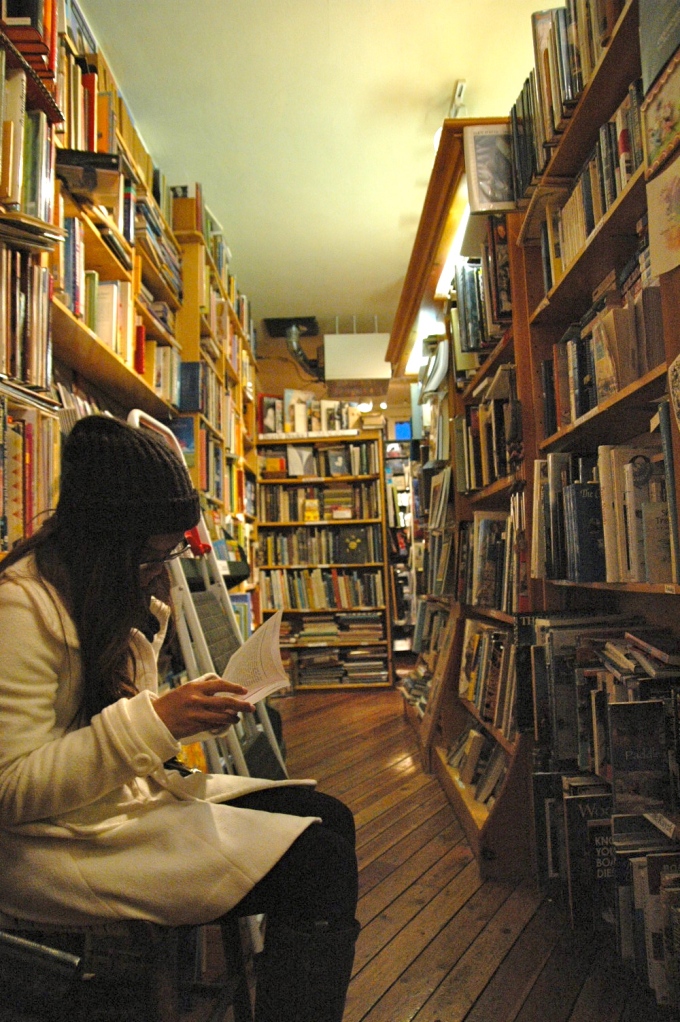 I picked this book up in the store since I thought it’d be suitable for the trip. I thought it’d provide me some basic knowledge of simple living and zen buddhism while being amongst nature.

We had the boards on soft racks for the trip. They worked just fine. haha

We took the one mile hike through the meadows that led to the beach in Andrew Molera State Park. We heard that it was one the better surf spots in Big Sur for its waves and because there’s the bluff that blocks out the wind. The mile walk to get the beach from the parking lot also might be a good thing so it’d deter some crowds.

Once we got to the beach, the waves looked pretty sketched. The shore was filled with rocks and we weren’t sure how the bottom was by the waves (which were also walled). I think we should’ve came early in the morning. We ended up not surfing and just sat around and took some pictures.

We drove south to Sand Dollar Beach to catch some waves over here. The waves here were all over the place as surfline explains it best:

“Rather user-friendly, Sand Dollar is a delightful pocket for just about anybody, thanks to the gently undulating beach and forgiving whitewater rollers on the inside. The south end of the beach is usually a long, mushy left which dissolves into the channel in the middle of the cove. The rights are speedier, shallower, shorter, bowlier and much more walled. The cove’s north end is predominantly a right that also fades into the channel, but it’s usually larger and not as shapely as the south peak.”

We were able to catch a few waves, but we were mostly being tossed around. haha 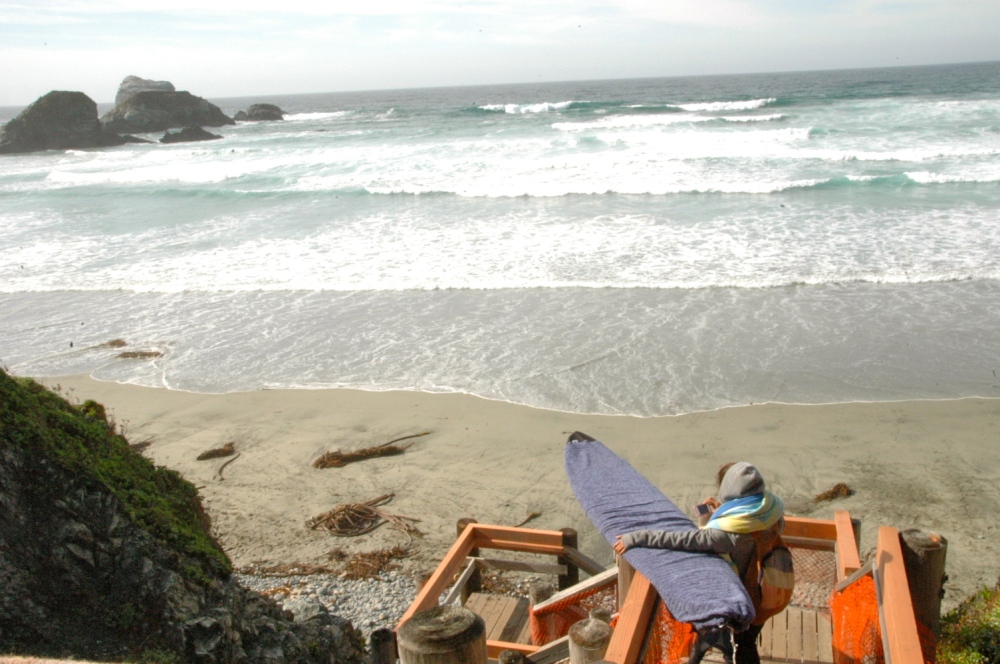 Elephant Seals along the Pacific Coast Highway not to far from the famous Hearst Castle. 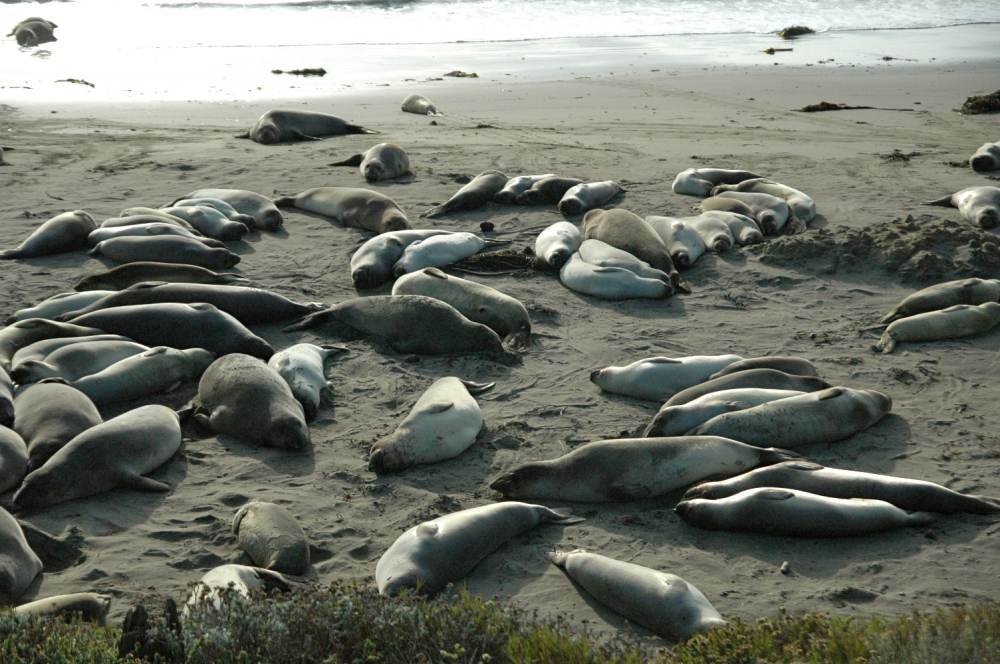 Back in Morro Bay 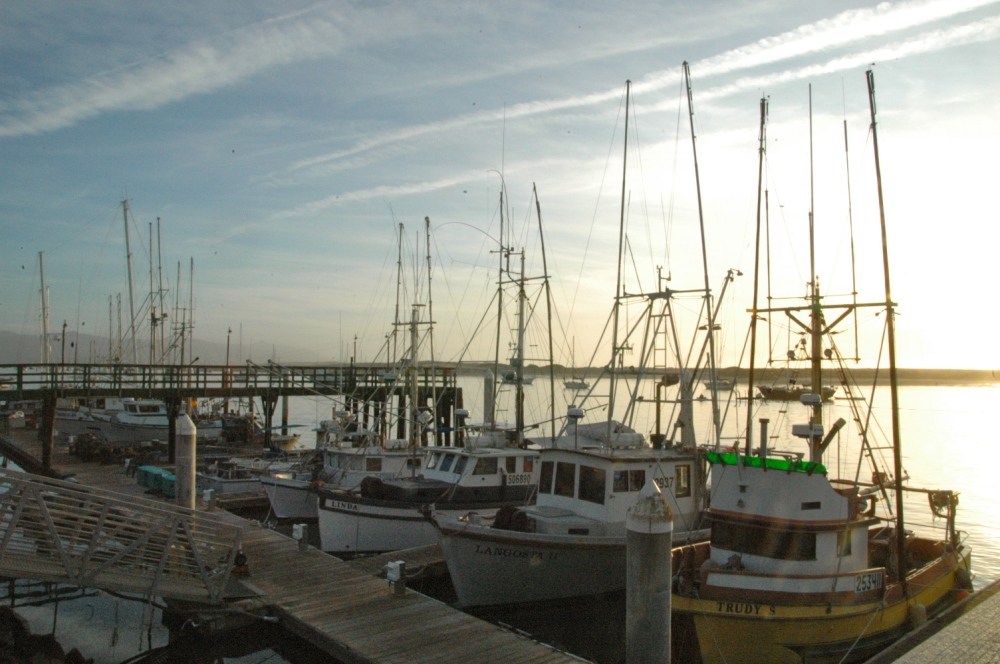 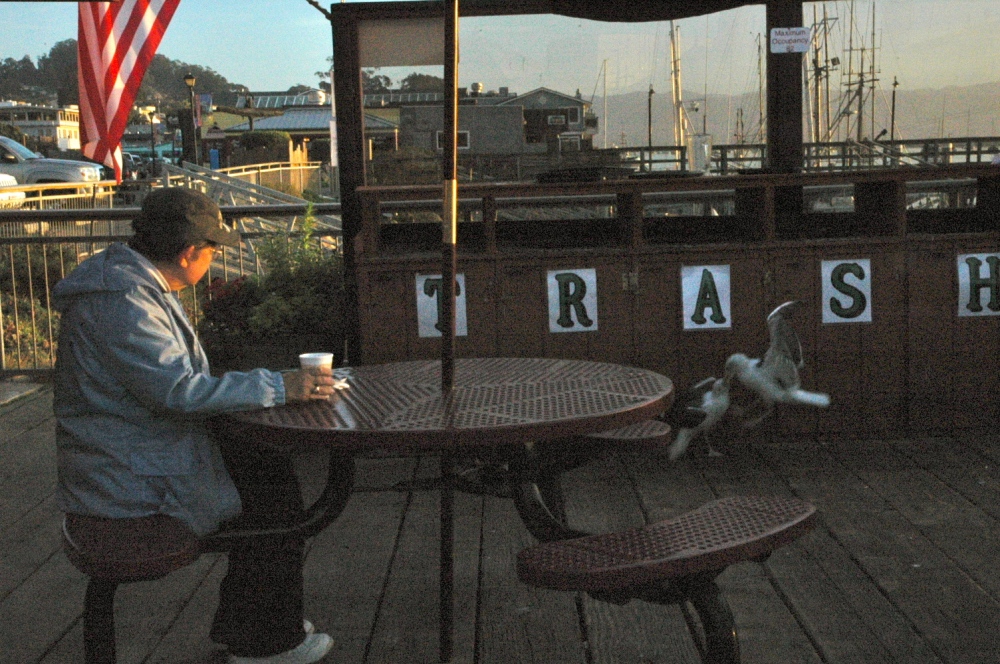 One thought on “Road Trip to Big Sur”